So I went to see Grimes last night here in Wellington.  It was a pretty fun gig but it was definitely a very young crowd, full of young sweaty bodies pressed up against each other, rubbing up on each other, even old ladies like me.  At one point Grimes even brought a girl up on stage who looked as if she was about to be crushed by the audience.  It’s been a while since I attended a gig that was full of such excitement and energy… I could actually feel it emanating from the crowd.  I wonder if this increased and palpable energy was because of Grimes’s fame or a connection with her music?  I think the last time I experienced a same kind of energy was at Laneway last year, which was also full of pretty famous bands that people were really excited to see.  I suppose it must be a combination of the two – not only are you able to be in such close physical proximity to some one who’s world famous, but you feel like you have this deeply personal connection to them and their music.

Anyway, I tried to take a few pictures but it was so crowded and hot and sweaty that none of them turned out that awesome. 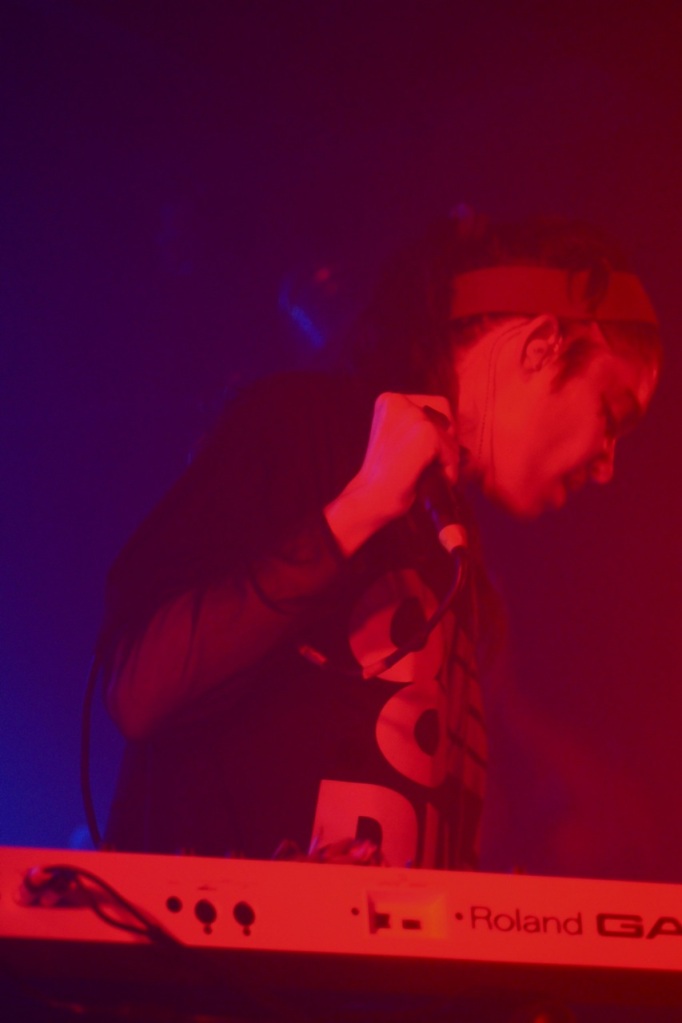 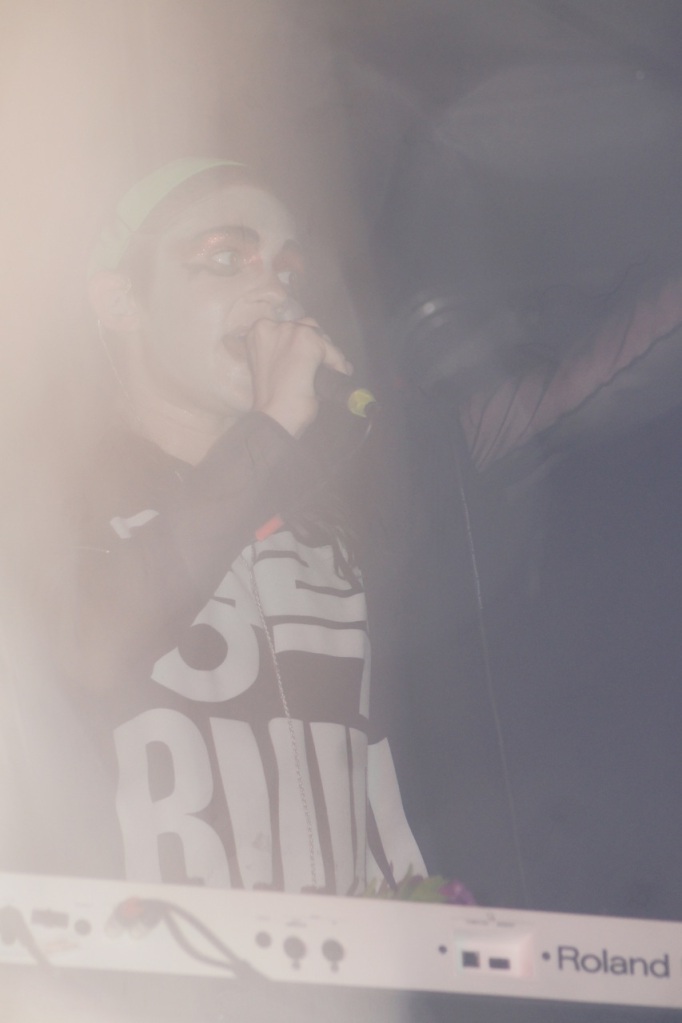